There’s more. This year, the town of Menominee, Michigan, took down the Nativity scene in their city park — a long-standing Christmas tradition — after “Freedom From Religion Foundation” complaints. 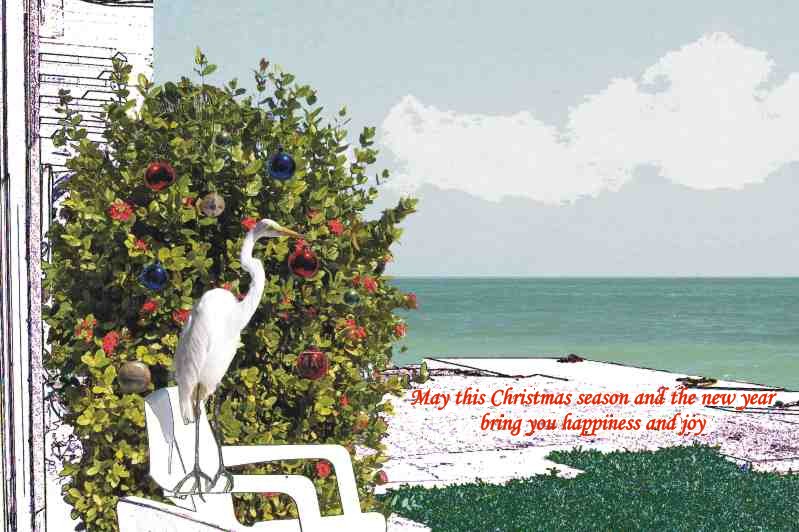 Today is the day Christians celebrate the birth of the Christ child and the meaning of Christianity. It was a pretty big day before the stock exchange took it over.

It doesn’t mean Do unto all the other religions, then cut out. Unless you are a Member of Congress. Or, sadly, one of too many “modern” Americans.

Away With the Manger wasn’t sung quite so loudly this year. Menominee restored the nativity scene to the park because it’s a First Amendment right. After all, if I can get up on my soapbox and decry the crooks in Washington, then Washington (or Menominee, this time) cannot discriminate against another citizen who climbs a soapbox to preach his or her religious faith. In both cases the content is protected speech.

I’m off to pass on my Santa hat to Jake and Liam. 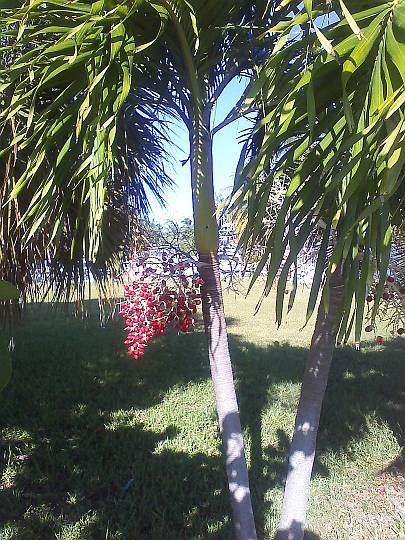 Only when the tide goes out do you discover who’s been swimming naked.
–Warren Buffett

“Miami is going to flood tonight,” my alarmist friend Annabelle Proctor said. “It’s proof of Global Warming!” Ashley’s mother is a retired state employee and adjunct instructor with an undergraduate degree in dance from Bennington College and a graduate degree in Social Justice from Planet Marlboro, Vermont’s two most liberal and free-thinking schools.

And her consternation is partly accurate. The high tides this week are higher than I’ve ever seen ever before. Ever in my lifetime! That means in forever!

Tides are interesting. A spring tide is a common historical term that has nothing to do with the Vernal season. “The term derives from the concept of the tide ‘springing forth.’ Spring tides occur twice each lunar month all year long without regard to the season. Neap tides, which also occur twice a month, happen when the sun and moon are at right angles to each other.” 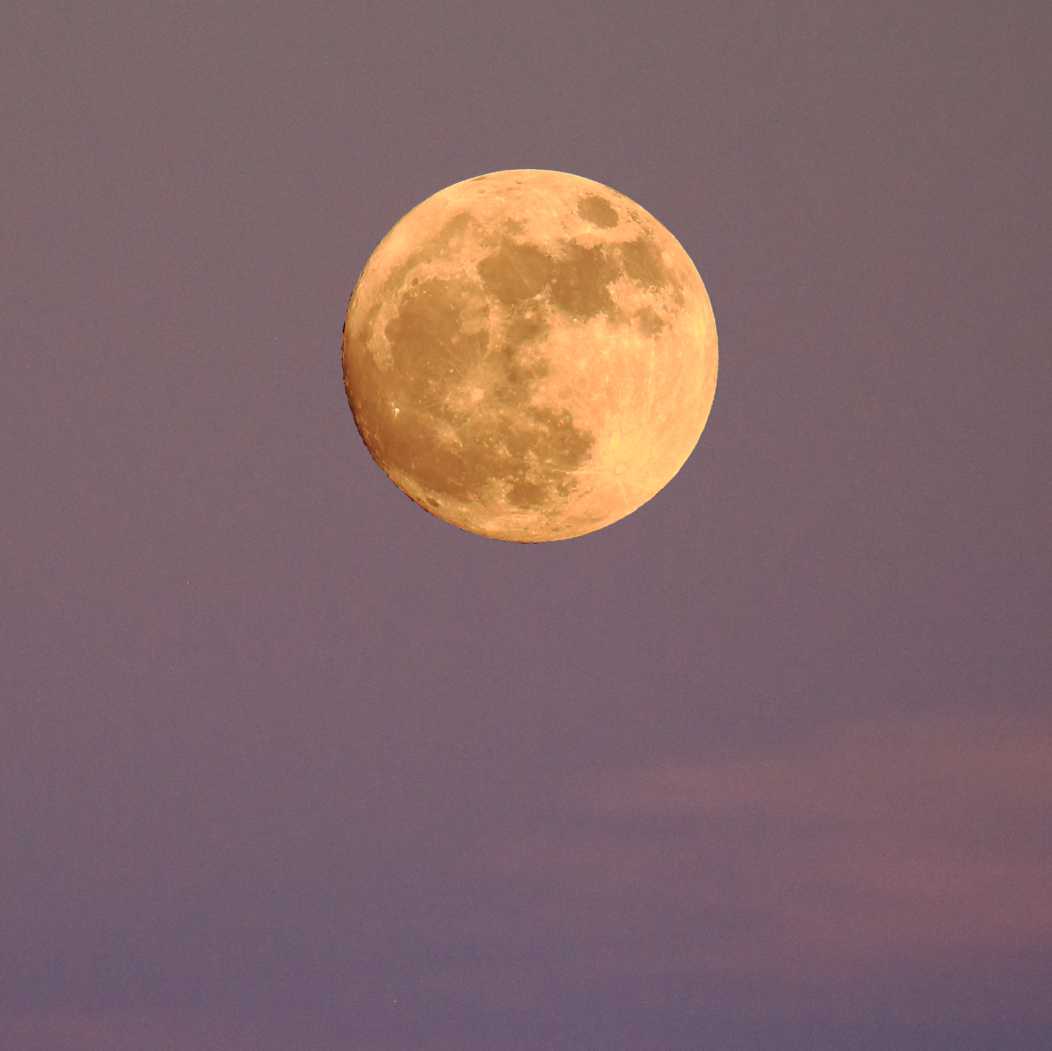 A spring tide conjoined with a Supermoon is worth writing home about. When a full moon is the closest it ever gets to Earth — at perigee — it seems bigger and brighter than usual. We’re seeing the biggest and brightest full moon since 1948.

Yeppers, must be Global Warming.

Lake Champlain water levels approached but didn’t quite hit a “record all time low.” The last time the water level was this low was over a century ago. That follows on the heels of a 100-year high set when Lake Champlain crested at 103.2′ in May, 2011, shattering the previous record high level in May of 1869

Yeppers, must be that Global Warming.

Yet another slow moving storm system is bringing rain, wind, and accumulating mountain snow to most of the Pacific Northwet and the northern Rockies for the first part of the week. And that eastern Cold Front that had mostly moved into the Atlantic has backed up a bit so it’s now curving from Lake Okeechobee up to a Low right over the Outer Banks. Lot of rain over eastern North Carolina right now. They need it.

It was a cool 76°F with plenty of black bottomed clouds here in South Puffin this morning but the clouds have already burned off so it is mostly sunny now. Our sea walls are about five feet above sea level so I doubt they will be overtopped. Tomorrow’s rain may exacerbate it, so I figure the Inch Beach lawn will be awash again. It drains back very quickly and the grass is very salt tolerant.

The tide was very high when I shot the moon last night and it got my feet wet when I walked along the beach.

Yeppers, must be that oh-so-political Global Warming. Or maybe we should take a longer view than your lifetime or mine. 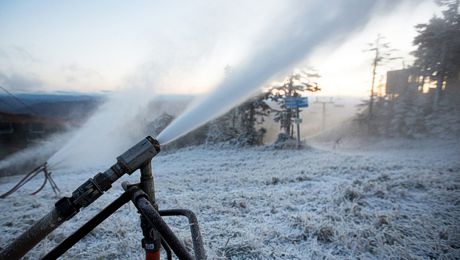 It was the perfect storm of Harper Factor and Hurricane Matthew but the truck is packed and I’m ready to hit the road, just six days behind schedule. 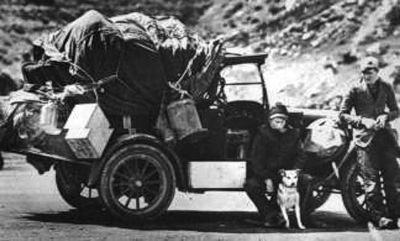 Truth be told, the weather here has been about perfect these last few weeks so I haven’t minded hanging around. Frost on the pumpkin tonight, though, even right here on the shores of Lake Wannabe, so it is time.

I’ve been spending money since our last installment. I ordered and configured a fuschia footlocker to be my mobile office. All the camera gear I’m going to take fits in it plus a laptop and its auxiliaries as well as a power strip, chargers for the phone and tablet and iPod and laptop and cameras and …

The new truck didn’t have a backup camera. That seems like a first world problem and, since American truck stylists all think their products have to “stand tall,” it is. You simply cannot see a small car in a parking space or a person under 4-feet tall within 10 feet of the back of a truck. I replaced the inside rearview mirror with the stock model that includes a display screen and installed an OEM camera mounted in the tailgate bezel.

I also built a handy new mezzanine in the bed. Better storage allocation.

OnStar sent me a come-on for three years of free coverage so I turned that back on you betcha. I don’t much care if they email me that my left front tire is down three pounds but I would like it that someone will answer if I’m hanging downside up by my seatbelts.

The new truck also has just one 12V (“cigarette lighter”) port and almost everyone has a bunch of stuff to plug in. I installed a Power Center in the console I didn’t even know was there. While I was between the seats, I also built a nice trash can/sunglasses/pens and crap tray to keep all of the above from sliding all over the cab.

It’s nice to be able to carry food on long trips and I’ve gotten tired of the ice makers in motels. I will run the freezer on the truck system when I have to and on plug in to a handy outdoor outlet where I can.

I had planned to install a “house” battery under the hood of the truck. GM puts a nice battery tray there right from the factory and, for about the price of the backup camera, will wire it in to the system, complete with an isolator so camper loads won’t draw down the starter battery. Unfortunately, the new smart charging systems mean you can’t mix deep cycle and starting batteries on that circuit. Oddly, you can put deep cycle batteries on the battery charging circuit at the long end of the trailer connector. So I did.

I built a battery box for the pickup bed and paralleled it with the trailer connector. Nice, 40 amp circuit. That will keep the 195AH house batteries up to snuff while I’m underway and the charger will bring them up if I park next to an outlet for a while.

Now, if my replacement freezer would just get here.

Amazon ordered up a replacement. It shipped from Jacksonville. Thursday.

UPS is in some disarray. I know the freezer was Departure Scanned at 11:31 a.m., ahead of Hurricane Matthew’s arrival. From there is anybody’s guess.
Severe weather conditions have delayed delivery.
We’re working to deliver your package as soon as
possible.
Scheduled delivery information is not available
at this time. Please check back later.
Anybody have any board games? And a blanket wrap?