Now we give them pensions and Secret Service protection.

In addition to directly stealing from Americans, the Obama White House did more to take away our rights, steal our privacy, and spy on us than any other administration. Ever.

The U.S. Senate voted this morning to repeal the FCC’s Internet service provider privacy regs. The vote was on straight party lines: 50 Republicans approved the measure and 48 Democrats rejected it. (Two Republicans were absent and did not vote.)

These FCC privacy rules protects consumers. Without them, your ISP will be able to sell records about what you look at, what you purchase, and who you talk to online.

The bill now goes to the House. If passed and signed by the President, !@#$%^Comcast wins. And we all lose.

If you didn’t, you know what to do.

Do it early. Do it often.

And if you don’t do it, you get what you deserve. The other guy wins.

1944: 18-22 year olds stormed enemy beaches, parachuted behind enemy lines, charged into battle, looked death square in the eye, and heard the 88s whistle in their ears. 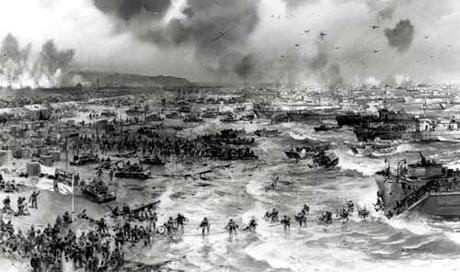 2016: 18-22 year olds (their grandchildren and great grandchildren) tormed the administration building to demand “safe zones” on college campuses to protect them from offensive words whistling in their fragile ears. 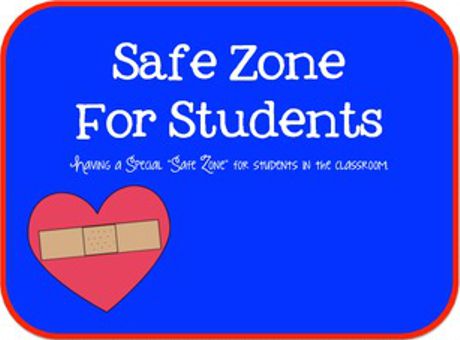 The NYTimes reports that, after Rep. Pete Gallego (R-TX) lost the election for his Congressional district in 2014, “researchers from the Baker Institute and the University of Houston’s Hobby Center for Public Policy polled 400 registered voters in the district who sat out the election. All were asked why they did not vote, rating on a scale of 1 to 5 from a list of seven explanations — being ill, having transportation problems, being too busy, being out of town, lacking interest, disliking the candidates and lacking a required photo identification.

“The vast majority of those who claimed not to have voted because they lacked a proper ID actually possessed one, but did not know it.”

“Nearly 26% said the main reason was that they were too busy. At the other end, 5.8% said the main reason was lacking a proper photo ID, with another 7% citing it as one reason. Most surprising, however, was what researchers found when they double-checked that response: The vast majority of those who claimed not to have voted because they lacked a proper ID actually possessed one, but did not know it.”