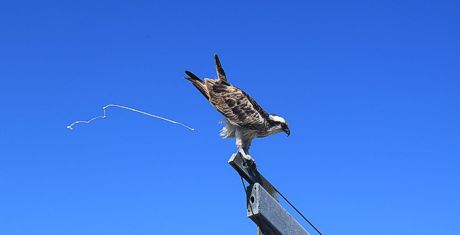 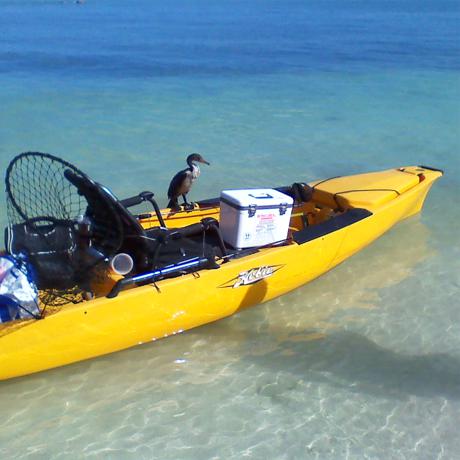 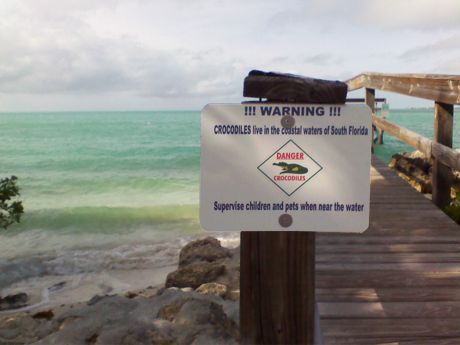 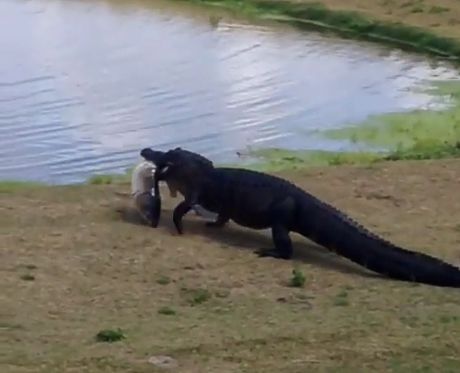 We have three more stories from the animal kingdom this week.

NBC reported that “Thousands of dead bees” washed up on the popular Lowdermilk Park Beach in Naples last month. Naples is a southwestern Florida city; it has beaches on the Gulf of Mexico and is known for its golf courses, high-end shopping, and thousands of St Albans, Vermonters.

According to news reports, either the swarm got tired and fell into the sea or were hit by pesticides. Naples beach goers had to watch where they stepped after several people’s feet were stung along the shoreline.

A bee expert told WBBH that seeing bees wash up at the beach is very unusual.

An orange critter dubbed the “Trump-a-gator” is turning heads in Hanahan, South Carolina. The Trump-a-gator lives in and around a local pond. Neighbors say the gator keeps growing and that it gets more orange every year. It’s not a natural color.

Researchers believe something stained its skin although that would require repeated application of artificial tanning chemicals similar to Mr. Trump’s potions.

“All reptiles shed their skin in some way shape or form,” according to AnimalQuestions.org but alligators and crocs are unusual. “While snakes are known to shed all of their skin off at once, and lizards will shed in patches as they grow, the alligator and crocodile’s skins are scaly and often will come off in individual scales instead… A healthy alligator will continue to shed its scales regularly, and may even be seen rubbing up against trees and rocks to assist the creature in rubbing off the dead skin.”

Speaking of reptilian sightings, Facebook reported that a crocodile that was captured this afternoon at Sunset Park in Key Colony Beach here in the Florida Keys. “Anybody have any pictures or info about it???”

After the expected missing dogs and ominous ticking clocks cracks, the croc grew is size in a matter of hours. “Great … fish stories …” one poster said. “It will be 10ft by tonight …”

KCB Officer Chuck Griffith told me yesterday that this report was correct; there was indeed a 4-5 foot croc caught at Sunset Park last month. It’s not common, he said, but they are around.

There have been a lot of fish stories in the fake news of late. It takes some brainpower to separate the real thing in the “You ain’t gonna believe this” list. 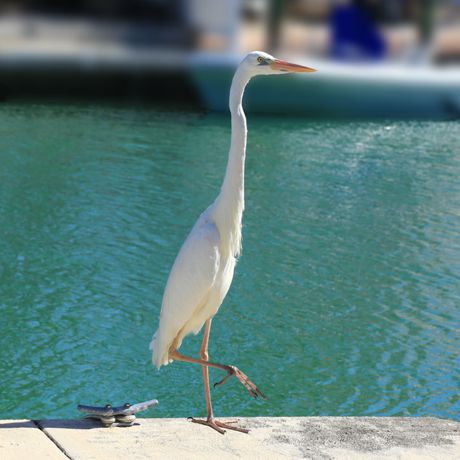