I’ve mentioned in this space that We the Overtaxed People are on a financial path to adopting Greek as our national language.

The critters inside the Beltway have a new model now.

“Cyprus and the EU reached a new late-night bailout deal last night that will reduce the chance that Cyprus’s financial system and economy will completely implode.
“The 10 billion euro deal requires Cyprus to drastically shrink its banking sector, which has grown to eight times the size of the country’s economy, by unwinding Cyprus’ second largest bank, Laiki. In doing so, bondholders and depositors with more than 100,000 euros will take a hair cut.”

Read the rest here and come back. I’ll wait.

“If you think we can continue in America with the deficits we have been running, think HARD about the international precedents being set with the Cyprus fiasco. Here, I am thinking it would be your IRAs and 401Ks…” Rufus said.

The FDIC here covers all types of deposits received at an insured bank, including everything you have in a checking account, a NOW account, savings account, money market account, CD, or even cashier’s checks and money orders.

The standard deposit insurance amount is $250,000 per depositor, per insured bank, for each account ownership category.

Investment or retirement accounts with a stock broker are not insured. That’s another pot of gold just waiting for the Liberal Leprechauns to loot.

When (not if) it happens here, famed liberal Bill “I’ve been overtaxed enough already” Maher may really abandon the Liberals. He’ll have to.

On this day that we rest from our labors, 23 million Americans don’t have labors to rest from.

Actually, that’s a bad number. The Bureau of Labor Statistics shows that “Both the number of unemployed persons and the unemployment rate were essentially unchanged in July. Both measures have shown little movement thus far in 2012.” 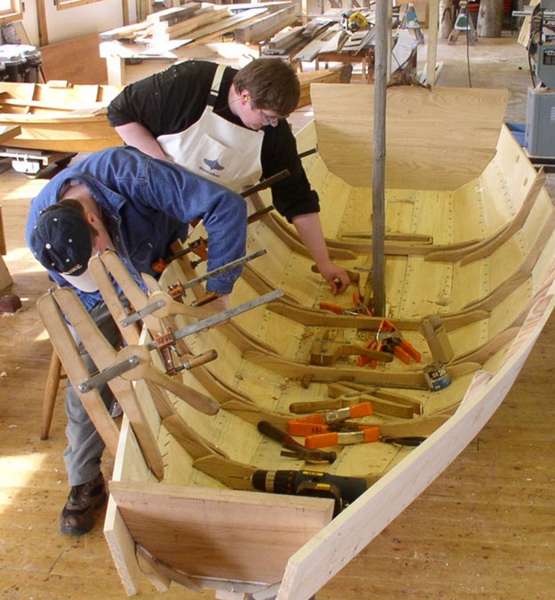 The bottom number is what the BLS calls the “civilian noninstitutional population” (no, I don’t know how we institutionalized 68 million people, either). The top number is the number of people employed, the “civilian labor force.” What we really know is that 12,794,000 people are collecting up to 99 weeks of unemployment benefits and the rest, 87,340,000 men and women, young and old, either don’t have, don’t want, or can’t do a job.

Sen. Reid again refused to release his own tax returns, even as he continued to demand that Gov. Romney make his own public. Rev. Sharpton, by the way, has a new tax lien to pay; he still owes $359,973 to the IRS for 2009 personal income tax. He also owes a total of $3.7 million in city, state and federal taxes, including penalties, dating back to 2002.

Meanwhile, Darcy Burner, a candidate for Congress in Washington state echoed Ashley when she said, “Our democracy has been bought and sold by people like the Kochs.” 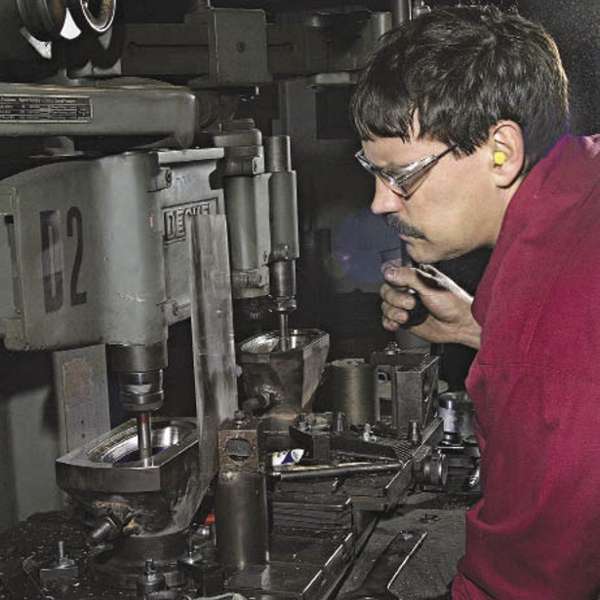 “So basically the Koch Brothers are the George Soros of the Right?” Rufus asked her.

Simply unbelievable spin. Except for a True Believer

Rufus has bought and used equipment from Koch Engineering. The rest of us have probably sipped from a Dixie cup, wiped up with Angel Soft toilet paper or Brawny paper towels, pulled up socks containing Lycra and walked on a Stainmaster carpet. All told, the evil Koch Brothers Empire employs about 67,000 people most of whom have a paid day off today.

Not bad for Labor Day, eh?

My 2011 Labor Day column about how politicians create jobs is worth rereading today. You might also enjoy the 2010 Labor Day reminiscence, Milestones.

These hairbrained schemes keep coming out of the mailbag: 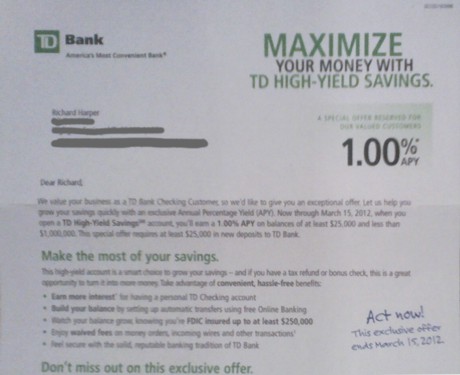 One Percent? One Percent is High Yield?
Even Social Security did better than that!

Burlington, VT (October 28)–Our own local group of Occupy Wall Streeters began a weekend encampment in City Hall Park in Burlington today, but it’s unclear whether theyll be allowed to stay in the park overnight. Under city ordinances, people are forbidden from sleeping in parks after 10 p.m. or setting up tents and bedding for that purpose. The Vermont Workers’ Center, meanwhile, “encourages everyone to stop by with family and friends to celebrate the right to peaceably assemble and to exercise the right to free speech.”

It’s a real conflict. Most of Burlington’s city government is pretty much on the OWS side but there is a farmer’s market in the park on Saturday, so Occupy Wall Street is gonna end up Occupying Main Street and fouling local commerce.

“Real change can happen and it feels to me like it’s starting to simmer…” my friend Enola “Fanny” Guay said.

That may well be, but the issue still comes down to a single question: Do the protesters have a defined goal?

I was in college during the anti-war protests of the 60s. Looking back on my actual experience, there were a lot of different, non-homogenous groups running around but they all had one over-riding goal: they would shout and shout until the war came tumbling down.

I don’t remember any protesters shooting each other.

A young man was fatally shot Thursday evening just yards from the Occupy Oakland encampment outside City Hall. And a homeless veteran died after shooting himself in the head in a tent in Burlington’s City Hall Park, where the local Occupy movement has set up tentkeeping. Police here cordoned off part of the park as a crime scene sparking a confrontation with the protesters.

Also on Friday, a 42-year-old man was found dead inside his tent at Occupy Salt Lake City in Utah. Officials believe he died from a combination of drugs and carbon monoxide poisoning.

This sign is making the social network and email rounds.

“It’s obvious the sign maker and all the Facebook copycats are either blind to or unwilling to discuss the class advantages and good luck that bolstered their hard work,” Fanny Guay said.

That’s Fanny-speak for “we need to take away that advantage so no one can get ahead of anyone else.”

And here in Vermont, it is mostly the children and children’s children of privilege who band together to protest.

All curmudgeonliness aside, OWS could be a good thing if they stay peaceful. Protesting our problems is an American tradition and Wall Streeters getting $100 million bonuses from tax money is a problem.

I wouldn’t bank on it.

For now? It seems like all noise and no tumbling. And it’s dying a blusterous death.

Bill Pay used to open to the “schedule multiple payments at one time” screen. Now I have to go look for it. Each time I log in. I can see how payments affect my balance but I don’t care. See, I already know that because I keep my check register current which is more far useful than the site because it shows all the transactions, not just the ones in Bill Pay. And payment history for that recipient used to be right there on the payment line. Now I have to go “see” it.

On the plus side, the display font is bigger and they use brighter colors.