A surgeon friend pulls ER duty at the local medical center on Friday nights and whenever there is a full moon. Last week we had both when a paramedics brought in a man found collapsed in the road, the victim of an apparent hit-and-run.

“This is medicine as it’s supposed to be,” he said to me as he probed the distended stomach of the man he was about to take to surgery, eager as only a surgeon can be to cut and slice and repair.

My friend the surgeon was wrong.

Coming at that from a different angle, Wile E Coyote should have considered ordering from Zenith instead of Acme. The Acme Giant Rubber Band, for example, never tripped a Road Runner.

“When I was 15, I had a crush on this guy who was really good at magic,” Danica McKellar said, “and so I learned to juggle, thinking it would impress him. I spent hours and hours practicing, planning to show him. And then I never even saw him again. But at least I learned how to juggle.”

As far as I know, none of my grandparents ever had a credit card. “When I run out of money, I plan to stop spending,” my grandfather said.

My friends Missy and Biff live in North Carolina but they love to spend time in South Puffin. They scheduled a vacation there this week but they forgot to ask where I’d be (I’m nearly frozen in North Puffin) so they arrived this morning with no place to stay.

Our apparent hit-and-run victim went in to surgery where the doc found no broken bones, no bruises, no trauma. He did find a bowel obstruction that had burst through the intestinal wall, sending fecal matter into the abdominal cavity. 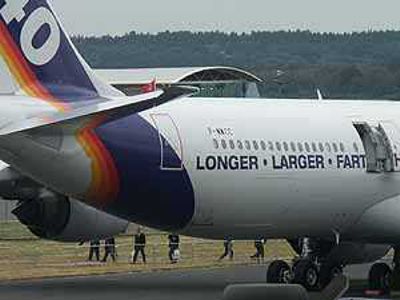 That worked out very well for Mr. Ledger.

The United States Congress may actually be in session this week (although this might be another planned vacation). As we near the 793rd episode of “let’s shut down the Government” this year, I’m thinking they would do better to emulate my grandfather than Mr. Ledger.