Floridian Ilse Telesmanich sprained her ankle hiking in South Africa. She was 90.

Adventures come in many forms. 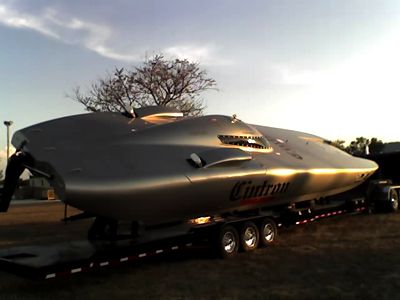 In 1982, Boppa looked around and said, “I’m 92 years old. Let’s move to Florida.” It was the first wanderlust he had given in to for 67 years. My grandmother, though, came from a family of semi-wanderers.

Her great-x-5-grandfather, Richard Barnard, wandered from England to the Colonies in 1642 to follow William Penn into what became southeastern Pennsylvania. His grandson (my first cousin six times removed) Isaac was an American lawyer who served as a United States Senator and in the Fourteenth Regiment Infantry of the United States Army Militia as a Major General in the War of 1812. Odd role for a Quaker. Another early cousin, Cyrus Barnard obtained a patent for a mowing-machine as early as 1820. He was also the first to import merino sheep into Chester County. Another odd combination. A subsequent Richard Barnard (my first cousin five times removed) was perhaps the first Chester Countian to go to California in search of wealth.

My neighbor sold his air conditioning business in Maryland and moved to the Keys to buy a boatyard. My own parents couldn’t stay put despite the fact that their lives were based in Chester County for five decades and in the Keys for a couple more. They wandered in road trips and in the boat and one hurricane season moved to Gallup, New Mexico. They are now circumnavigating the globe on a rose petal but that’s another story.

My path has been a little different because I got a variant “adventure” gene. I flew to Europe to ski the Alps and then later to work and annoy German waitresses. I conned a 50′ twin-screw diesel boat in the Chesapeake and built a 30-foot boat in the barn. I’ve rappelled down the Palisades.

Now much of my travel across New England, Florida, and the American Southwest is to get the light right on a bat tower, lie in the grass for a view of brown cows against vibrant foliage, view an ancient cactus bloom against biosphere glass, or capture the vanishing end of a seven mile bridge over clear green water.

I have visited 40 US states, but I tend to settle in. Although I’m a ninth-generation Pennsylvania native and I’ve resided in only four states, I found a home in the Keys.

There are adventures here.

Once upon a time, long after the pirates stopped sailing square-riggers, the Keys had powerboat races in the waters off Key West, Marathon, and Islamorada. Somehow, we lost the Marathon and Islamorada events but the Super Boat Grand Prix will return to Marathon on Fourth of July weekend. There should be 20-25 boats, the big iron, there. These boats can hit 150 mph going under the 7-Mile Bridge and past Inch Beach. And they’ll be back at the marina behind Faro Blanco.

I drove race cars for several years but I’ve never considered driving race boats. See, when I tried that I discovered that I don’t think in the third dimension at speed. Race cars go up and down but they stay (mostly) attached to the ground. Race boats go up and down and the driver needs to remember to land the darned things.

There may be a different approach.

On the news last night, SWMBO and I watched a piece on seniors (that means people waaaaaaay older than we are) taking up kiteboarding. Now-74-year-old retired science teacher Louis Self writes that “Riding and jumping with a wake board, being propelled only by the wind gives an unimaginable rush.” 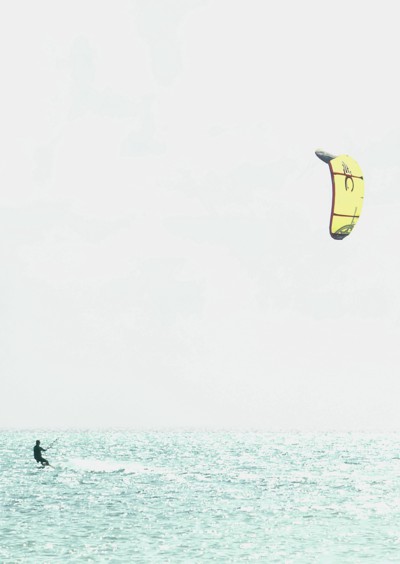 She told me that I can’t do it. A boy does love a challenge if I can just figure out how to land the darned thing.

I’m not going to try to master a headstand, though. I’m not nuts, after all.