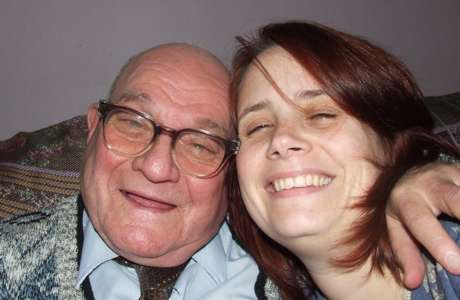 In the interests of protecting the unexpected, this isn’t that photo. But it is similar.

My parents were about my age now for most of their latter years. I know that’s a bit of difficult math for most of us but it follows very nicely from a serious problem my mom had about 20 years ago when I celebrated my fortieth birthday.

Anyway I was struck by how old Liz’s parents looked. They’re octogenarians, after all, but how could they look that old? Most of the people I know that age are active, vital, busy, and engaged. They golf. They climb mountains. They live on boats. They build street rods.

I Googled up a bunch of images for people that age. The results are about evenly split between people who look like kids of 70 or so and nonagenarians. 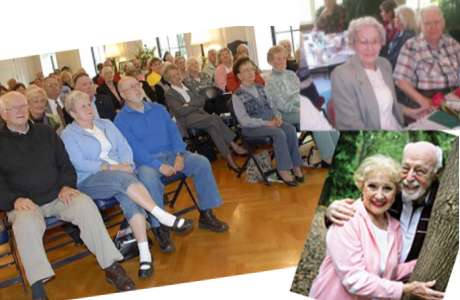 About 25 years ago, my mom had a nearly out-of-body experience — or at least out of her socks — at the intersection of High and Gay.

I’ll give you a minute.

The Borough of West Chester is the county seat of Chester County, Pennsylvania. The county, one of William Penn’s original three, was settled mostly by Quakers in the early 1700s. U.S. Capitol architect Thomas U. Walter designed West Chester’s classical revival courthouse.

Interesting place, West Chester. My mom knew Dave Barry when he was on his first job as a reporter at the borough’s Daily Local News. She tried to convince composer Samuel Barber to open his home there for Chester County Day. Smedley Butler, the Fighting Quaker and the most decorated Marine in U.S. history was born there. Buffalo Bill Cody lived on East Washington Street. Jon Matlack and Kevin Orie were born in West Chester; Sean O’Hair and Cole Hamels both live there now. Claude Rains lived there.

The borough was the operational headquarters of Commodore International. QVC has its headquarters next door in West Goshen Township.

It is, to my knowledge, the only place on Earth where the principle avenues are High Street which runs north-south and Gay Street which runs east-west. I’m embarrassed to say there was a Starbucks at that corner the last time I looked.

“I was crossing the street when a taxi almost ran me down,” my mom said. “The only thing I could think of was the headline in the Local: ‘Elderly Woman Slain by Taxi‘.”

Fortunately, she was a spry old lady of retirement age and she leapt back onto the curb.

I don’t think Dave Barry would have written it quite that way. 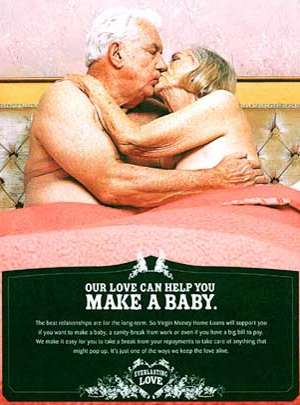