In our prior episode, I drove into Texas to Jim Hall’s Chaparral cars, learned about drilling the Pembrian Basin, and got my shower outside instead of in as I drove across the state.

My coolers were nice and cold and ice filled, the freezer was at -2, and the batteries were full of juice. On the other hand, a slow moving weather system had me pinched. I crossed Texas in one jump because a large area of showers continued to move to the northeast around 15 mph right through the heart of the four state area. Much of the I-49 and I-20 corridors were soaking wet from Texarkana to Shreveport to Alexandria. The back edge of this area of rainfall extended from Longview to Lufkin and continued moving eastward with from Shreveport to Monroe and heading to Gulfport and Biloxi about the time I could get there.

In a trip full of superlatives, the Shreveport motel I found may have been the dirtiest room I have ever stayed in but at least the shower worked. And I plugged in the truck.

Someone outside a nearby room spent a while racer taping something together. I didn’t look on the off chance it was a body in a rug.

Since the room had neither micro frig nor microwave, I went looking for supper. It’s Louisiane, so I wanted something locally good and a po boy sounded just right. Big Os Catfish and More had a noisy bar and sticky floors but the young waitress was lovely and attentive and very nice although she had no idea what an ale was. I got a shrimp po boy fully dressed with fries and a Bud. It was fine. Just fine.

I went touring. I chose the J Bennett Johnston Waterway Center on Clyde Fant Pkwy. I wanted to see the Barksdale Global Power museum but I wasn’t sure they’d let me in Barksdale AFB without making me show them everything in the truck. There’s an interesting gallery in town, too. 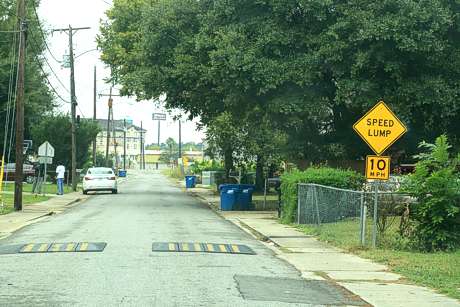 The weather, the Garmin, and the fact that Louisianne closes on Mondays made it less than a perfect day. I had some photo ops that I didn’t bother with because I didn’t want to get wet. Lila Too kept taking me to places she shouldn’t. 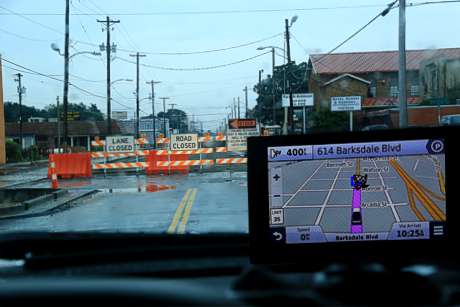 The art gallery was on Unobtanium Street and probably closed. The waterworks and railroad museum closes on Monday. I was there Monday. 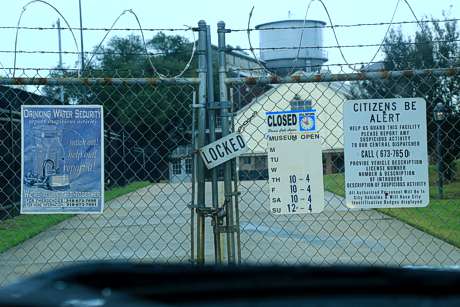 In good news, I did get a private tour of the J Bennett Johnston Waterway Center.

The Army Corps of Engineers has rebuilt the Red River from NM to the Mississippi. This Shreveport section is a consistent 9-foot deep by 200-foot wide navigation channel from the confluence of Old and Red Rivers upstream for 236 miles to the Shreveport-Bossier City area. They built five navigation locks to create a lift of 141 feet for the standard 6-barge tow and towboat in a single lockage. They have also realigned the banks of the Red River by dredging and cutoffs, and by stabilizing its banks with revetments and dikes.

The Waterway Visitor Center was, of course, closed but an Army Corps engineer gave me a tour. of the Red River exhibits from past to present. The Corps of Engineers tamed the mighty Red for navigation and recreation through New Mexico, Texas, Oklahoma, Arkansas, and Louisiana. Their continuing mission is bank stabilization, dikes, dragging, and revetments on the river. The Port of Shreveport-Bossier handles over 2 million tons of goods each year.

The Red River itself hosts bass tournaments plus recreational fishing and boating and has parks and campgrounds along its length.

Most interesting to me, after the history, were the mat sinking operations for revetment construction.

“The Red River used to wander around its valley like an unsupervised child, drifting this way and doubling back that way, looping and meandering and sometimes raising hell. The old New Orleans Crescent described it as a kind of perpetual motion machine, ‘a very whimsical and uncertain river,’ with sandbars appearing out of nowhere and banks eroding overnight…” Michael Grunwald wrote in the Washington Post in 2000. 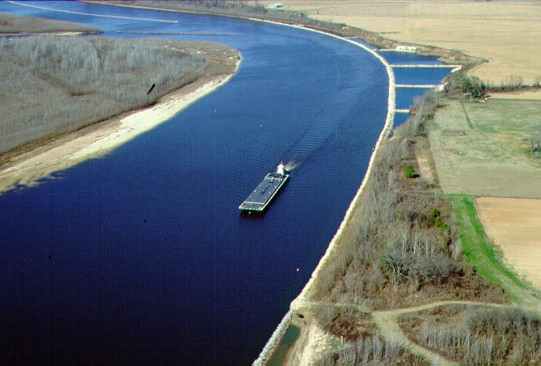 The revetments are concrete blankets they lay from the shore out a few hundred feet at the bends to keep the bottom from shifting. It’s pretty cool terra forming.

Mat sinking is the core of the Corps of Engineers’ river stabilization program. Their Mat Sinking Unit is the only one of its kind in the world — its vessels build and distribute articulated concrete mat squares on the banks of the river. The mats prevent erosion and protect submerged river banks. 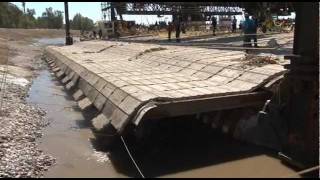 The Acadian Cultural Center is closed on Monday, too. I drove on to New Iberia where I saw boys skateboarding under the “no skateboarding” sign at the Clara Roy Pavilion in the Steamboat warehouse and got panhandled. The boys wanted to know if I was a photographer so we talked about that. 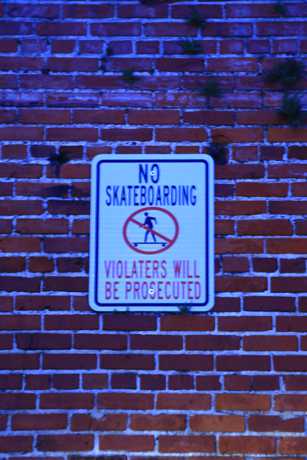 The pavilion entrance has a mural of the history French-speaking Acadians who established communities throughout the bayou country.

Writer James Lee Burke’s character, detective Dave Robicheaux, lives in New Iberia, perhaps because Mr. Burke spent his summers playing and fishing in his family’s hometown. His grandfather once lived right on Main Street in the city which has “southern manners and at the same time is a first-name kind of place.” Robicheaux lives out on Bayou Teche and prowls south Louisiana to fight crime in the books.

Unfortunately, New Iberia rolls up its streets early on Monday, so I didn’t see what I wanted to see. And Lila took me to West Main Street instead of East Main Street. It was fortuitous because I saw stores and people I wasn’t looking for, but still…

“East Main in New Iberia is probably one of the most beautiful streets in the Old South or perhaps the whole country.”
— A Stained White Radiance

“My office was now located in City Hall, on Bayou Teche, with a grand view of a religious grotto and wonderful oak trees next to the city library.”
— The Glass Rainbow

Mr. Burke adopted New Iberia and the city returned the favor with stores and restaurants right from Dave Robicheaux’ adventures. The public park has a shrine dedicated to the Veterans of Foreign Wars from New Iberia who died in the service of the United States and the main branch of the Iberia Parish Library system houses the Bunk Johnson Jazz Collection Room.

I’ll go back to see the Bayou Teche in sunshine.

Next up, stops along the Gulf Coast in the rain and home.