Companies are pulling out of North Carolina for that new segregation law, HB2. Social media is atwitter with peeps calling out those companies for not pulling out of countries with human rights violations. 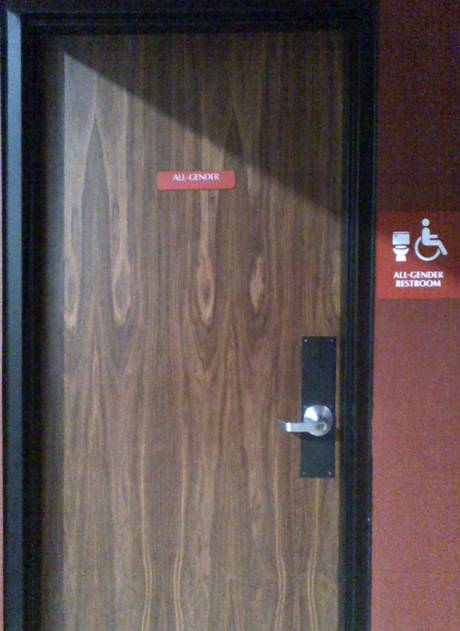 North Carolina’s HB2, passed in minutes by the General Assembly and signed that same night by Gov. Pat McCrory, nullifies local ordinances around the state. The new “Public Facilities Segregation Act” makes it illegal for cities to pass ordinances that regulate discrimination and more.

“…this Article and other applicable provisions of the General Statutes supersede and preempt any ordinance, regulation, resolution, or policy adopted or imposed by a unit of local government or other political subdivision of the State…”

North Carolina’s new law sets a statewide definition of the classes of people who are protected against discrimination: race, religion, color, national origin, age, handicap or biological sex. Sexual orientation is not protected under state law despite recent the legalization of same-sex marriage.

All Conservatives and Libertarians should boycott North Carolina, too. After all, HB2 is, more than anything else, another law in the Conservative arsenal to wrest local control away from the local voters.

The photo is from a building in Kentucky.